Your baby is growing every moment and when he needs to leave the breastfeeding or bottle, it is important to pick a suitable sippy cup for him or her. This helps with his daily need to drink water and helps him practice how to drink to facilitate his growth. Seeing your baby grow is something to be excited, enthusiastic and celebrated as a parent! As a Malaysian parents, you can be considered about Pigeon for best sippy cup Malaysia. However, if you don’t know what a sippy cup is, what kind of sippy cup is available and other necessary information, the following article will provide you with this necessary information. 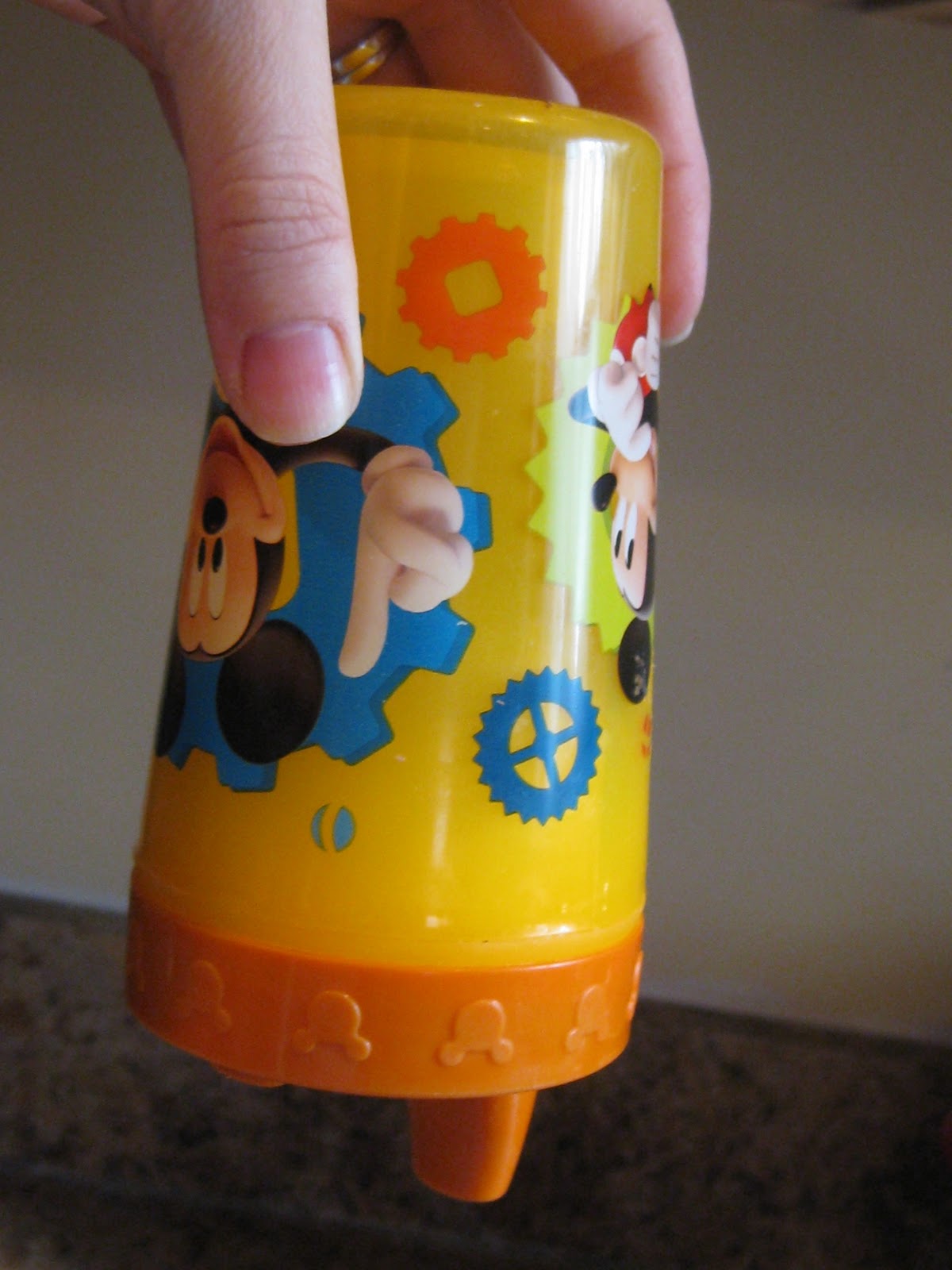 What is Sippy cup?

The main purpose of the Sippy Cup is a cup that allows your little one to sip water without the risk of spillage. Whenever little ones and children are learning a new thing, making a mess of themselves is a common occurrence. The Sippy Cup solves this problem by allowing babies to learn to drink from a real cup without getting their clothes wet in the process. Let children use sippy cup, for parents, effectively as an effective transition between breast milk to ordinary cup utensils.

As children grow older, there are several different types of sippy cups designed by marketers in sippy cup Malaysia, taking into account the different uses and needs of children as they grow older. These sippy cups are described below.

Soft spout sippy cup: This is the most similar type of sippy cup to the bottle, which contains a nipple nozzle for the child to suck on. The main purpose of the soft spout sippy cup is to allow the baby to get used to holding the cup and handle first, thus preparing for the transition to more sippy cups later.

Hard spout sippy cup: This type of sippy cup is not provided with a nipple and is primarily intended to allow the child to transition from sucking through the nipple to tilting the cup for drinking. For small children, being able to do this is a major step forward, but it’s best to make sure your child fully understands how to grasp the cup and handle and can hold the cup firmly in his or her hand.

Straw sippy cup: This type of sippy cup is no different in appearance from the regular hard spout sippy cup, except that the child’s drinking medium has changed from the spout to the habit. The use of straw sippy cup can make your baby and child more accustomed to drinking through a straw. 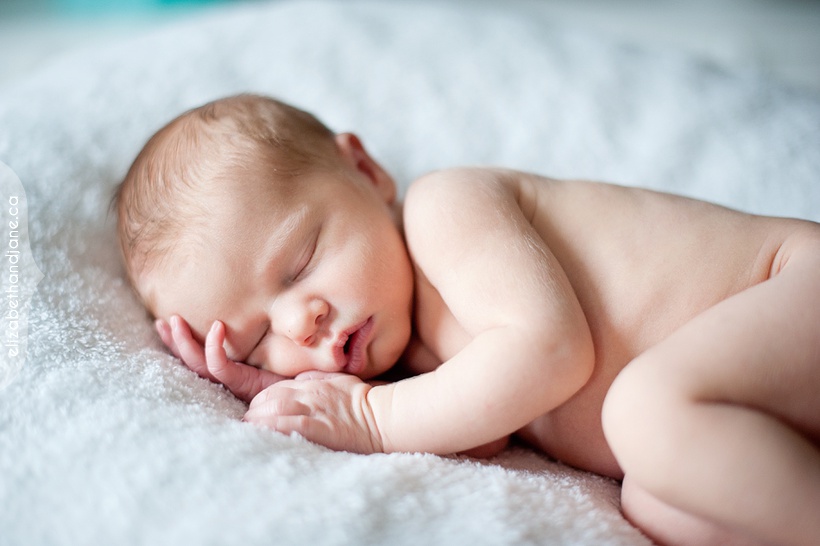 As the market leader in maternity care products in Malaysia, Pigeon offers a wide range of products for all your maternity to childcare needs. If you are considering buying sippy cup Malaysia for your baby and kids, Pigeon might be the best choice for you!